Gutenberg for WordPress: An Over the Shoulder Video Course

Maybe you have felt a lot of shaking in the WordPress universe.

On December 6, we noticed the release of WordPress 5.0 and with it came the brand new editor named Gutenberg.

It’s a whole new block-based editing environment in WordPress and the effect it’s going to have will be huge.

Some accepted it with wide open arms, while others are critical. You also have huge number of WordPress users who don’t have a clue what’s happening. Right here, we’ll present Gutenberg: WordPress’ new block editor.

It’s something lots of people sometimes gloss over, but Gutenberg is more than just a new editor for WordPress.

It’s the start of something much bigger.

Gutenberg is phase one of a three-stage roll-out strategy.

First of all, Gutenberg for WordPress are the new redeveloped block editor, after that the project will focus on page templates and in the ultimate stage WordPress will eventually become a full site customizer.

You can imagine, this gives us countless opportunities and it is a necessary approach to retain WordPress the #1 CMS for years to come.

But no matter what, you have to switch sooner or later, that’s why I made this video course, I hope it will make the switch to the Gutenberg editor a little easier.

The Basics of WordPress

Backing Up Your WordPress Site

I hope you’ve learned something about Gutenberg for WordPress from this little video course, I think it’s a step in the right direction for WordPress, what do you think?

No Related Posts Yet! 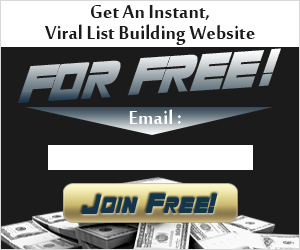